REC remains a stable partner in the solar business. This is underlined anew by the recently released company report.

In addition, in the annual report you will also find a very interesting market assessment including several future scenarios. 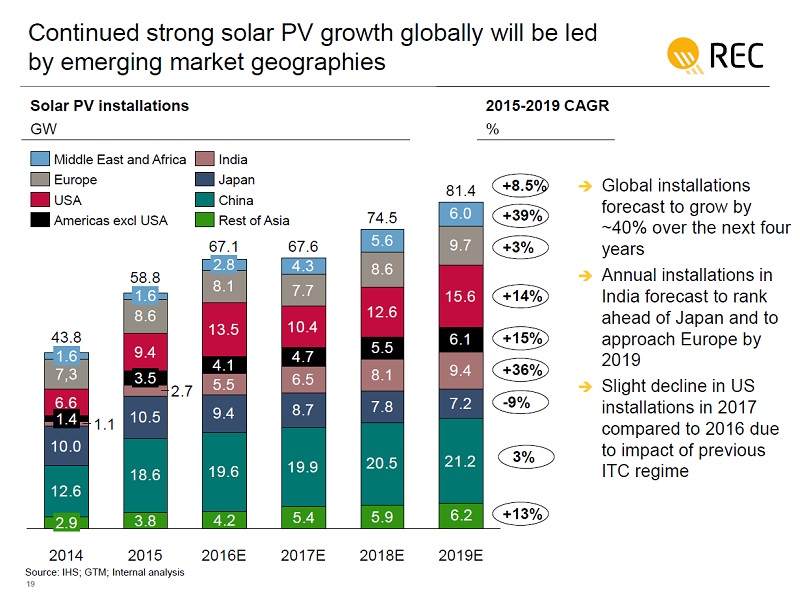