2017 was a successful year for Trina Solar: 20 years since its foundation, our module partner shipped solar panels with a total power output of one gigawatt (GW) to Europe in 2017, while at the same significantly expanding its international market presence. By the end of 2016, more than 23 GW were distributed worldwide. This corresponds to a market share of 10 percent.

In addition to its financial stability and reliability, the company attributes its success first and foremost to its expanded sales network and enhanced services. Another major contributing factor is Trina’s high product quality and its innovativeness: Thanks to the introduction of various technologies, for instance, the 1,500 V technology, more modules can be connected in a string, reducing the system costs (BOS). For 2018, Trina plans to further strengthen the freshly boosted market presence in Europe and establish stable and lasting partnerships in the core markets. Further information can be found in the press release. 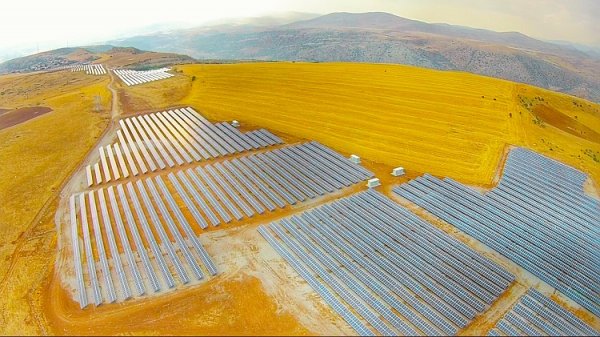